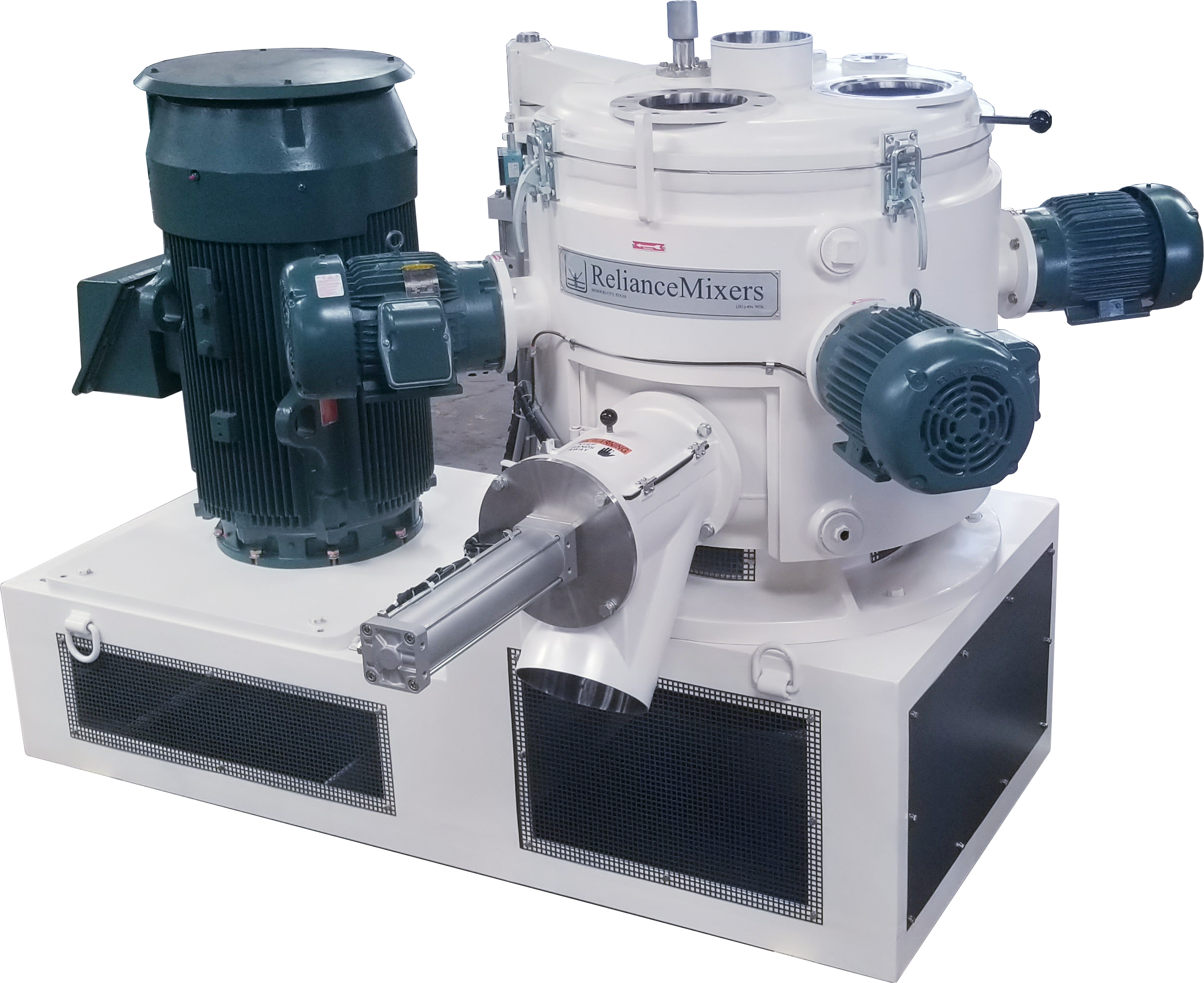 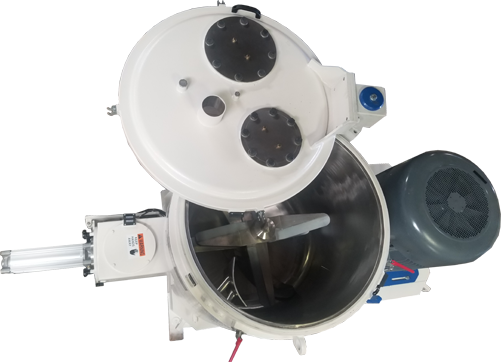 Batch Mixer , as is implied by its name, mixes singular batches at a time. This is in contrast to a Continuous Mixer where the material is added and discharged without any break in the mixing process.

Reliance’s Batch Mixer comes in Low, Medium, and High Intensity Styles. Ingredients in a batch mixer are added at the beginning of the cycle or throughout different stages of the cycle. They are either manually operated or automatically by a centralized PLC. Material is discharged after a fixed time has elapsed, a set temperature has been reached, or other parameters such as amps have been reached. Reliance can supply controls for batch mixers using PLCs or a combination of Timers, Push Buttons, and Potentiometers. VFDs, Starters, and all instrumentation can be supplied on the mixer and control panel. Reliance Batch mixer comprises an array of different styles.

Reliance Industries, Inc. has been working with its costumers to automate their operations while providing accurate information in reports and real time data.Information is vital in order to make Long-Term and Short-Term production decisions.

Low, Medium, and High Intensive mixes can be achieved based on the style of Mixer selected. Some of these mixers are used to facilitate chemical reactions that need to partake on different materials while others are used strictly to achieve homogeneous blends. 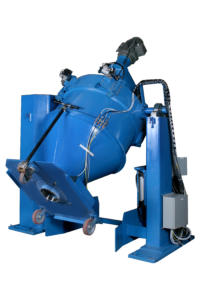